In 1999, X out of x standards measured in Utah were at or below the National Ambient Air Quality Standards (NAAQS).*

The calculation to present this data was not done in accordance with 40 CFE part 50, https://www.ecfr.gov/cgi-bin/text-idx?tpl=/ecfrbrowse/Title40/40cfr50_main_02.tpl. and as such has no bearing in regard to regulatory decisions. It is an aggregate of multiple monitors located across the state of Utah. 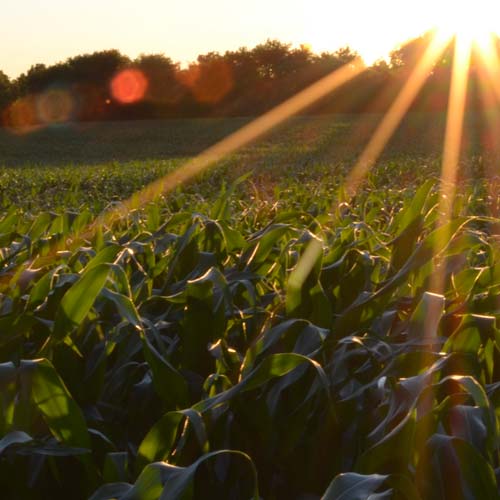 As a result of Utah's efforts, xxxx acres of contaminated land have been made available for reuse!

Since xxxx, Utah has completed xxxx LUST clean up projects. 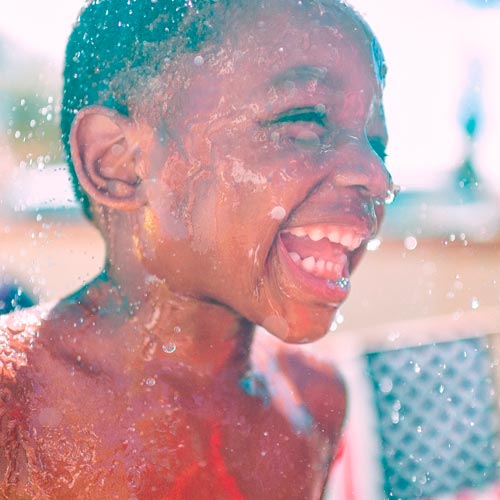 xx% of Utah's xx,xxx miles of rivers and streams have been assessed for Water Quality as of xxxx.*

Of that xx%, xx% are in good condition for aquatic life, fish consumption or recreation.*

Learn more about Utah's work on protecting human health and the environment at their website.